This morning, I watched AWS’ webinar presenting their container service. Here are some quick notes, for those of you who are as curious as I was about it!

AWS has made the video available if you want to watch the webinar yourself. 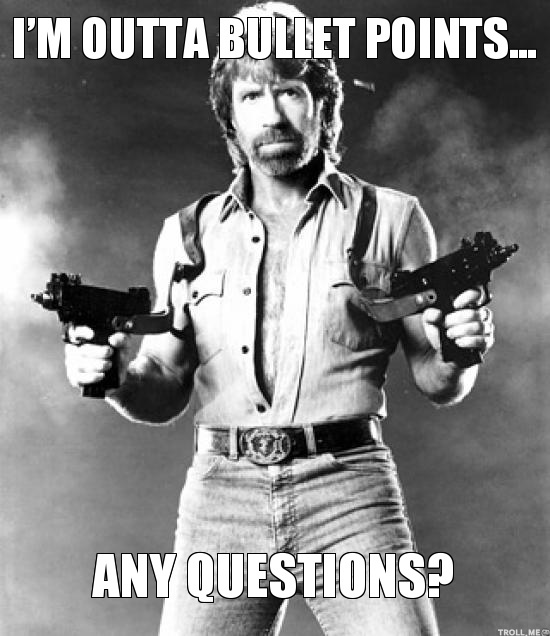 Here is some vocabulary to help you to mash through the ECS docs.

A “container instance” can be any EC2 instance, running any distro (Amazon Linux, Ubuntu, CoreOS…)

The ECS agent is open source (Apache license). You can check the ECS agent repo on github.

That’s a pool of resources (i.e. of container instances).

A cluster starts being empty, and you can dynamically scale it up and down by adding and removing instances.

You can have mixed types of instances in here.

It’s a regional object, that can span multiple AZs.

It’s an app definition in JSON. The format is conceptually similar to Fig, but not exactly quite like it.

I don’t know why they didn’t pick something more like Fig, or more like the Docker Compose project. It might be because almost everything else on AWS is in JSON, and they wanted to stick to that.

A task is an instanciation of a task definition. In other words, that will be a group of related, running containers.

So, how does one use that? The workflow looks like this:

Now, diving into the details; there are 3 ways to start a task:

The webinar had a demo involving Mesos; they started container from Marathon, from Chronos, and using the CLI as well, and the containers were visible everywhere. That looked cool. Initially, I didn’t understand how it worked; but the people who built it were kind enough to chime in and explain:

@jpetazzo the Mesos integration is via a Mesos scheduler driver

@mndoci @jpetazzo the scheduler drive speaks to AWS ECS only, there are no Mesos masters or slaves involved. Just ECS + Marathon/Chronos

Not much on that side.

Containers can be linked (the task definition allows to name containers, and then to indicate that a container is linked to another one) but I don’t know how that works.

My understanding is, that ECS as it is today is a technological preview.

There are a some items that are still to be clarified, like the use of private registries (but on that front, Docker Hub Enterprise might eventually come on AWS; and it will likely integrate nicely with ECS).

I would love if:

Those interoperability points would let anyone move their container workloads seamlessly form/to ECS. More importantly, they will let anyone use the elasticity and scale of EC2, without having to learn APIs and concepts specific to ECS.

I would love if:

Full disclaimer: I haven’t tested ECS yet (and unfortunately, I don’t know if I’ll be able to). So if you have any feedback or useful tip that would be useful for others, don’t hesitate to let me know!